AIDS Watch Africa (AWA) is a statutory entity of the AU with the specific mandate to lead advocacy, resource mobilization and accountability efforts to advance a robust African response to end AIDS, TB and malaria by 2030.

AWA was created following a special summit of African Heads of State and Government in April 2001 in Abuja, Nigeria, to address the challenges of HIV/AIDS, TB, malaria and other related infectious diseases. The special summit followed a decision by the AU Assembly at its July 2000 Summit, held in Lomé, Togo, to take a strong stance against these diseases (AHG/Decl.2 (XXXVI) and AHG/Decl.3 (XXXVI). AWA’s work is thus driven by the Abuja Declarations and broadly, the Africa Health Strategy (2016-2030), the Catalytic Framework to end AIDS, TB and Eliminate Malaria by 2030 and the Sustainable Development Goals 2030.

AIDS Watch Africa’s efforts are predicated on the Heads of State and Government’s (HoSG) successive political commitments to prioritise AIDS, TB and Malaria (Abuja Declarations) and the broader health and development agenda. 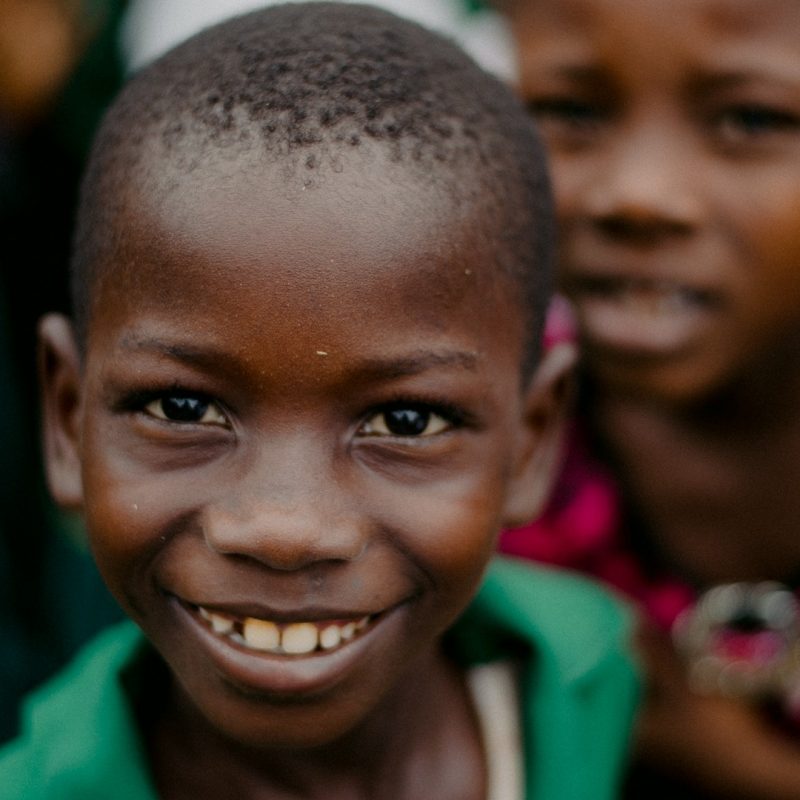 This is a critical lever for the achieving the bold and ambitious targets that the African Union has set for itself in Agenda 2063’s First Ten Year Implementation Plan (2014-2023), the Africa Health Strategy and the Catalytic Framework whose key outcome for health is to ensure that the health status and quality of life is improved and institutions that coordinate the fight against all communicable and non-communicable diseases are strengthened to realise healthy and well-nourished citizens.

In February 2019, African Heads of States and Government endorsed the Africa Leadership Meeting – Investing in Health (ALM) Declaration to spur increase in domestic investments in health and a reorientation of Africa’s health systems and health spending. This enriched AWA’s resource mobilization mandate to also advocate for sustainable health financing in Africa through implementation of the ALM Declaration; see Assembly/AU/Decl.4 (XXXII) of February 2019.

AWA Secretariat sits at the African Union Commission in the Department of Social Affairs. The Secretariat organises the AWA Consultative Experts Meeting and brings together  health experts from African Union Member States working in the field of AIDS, tuberculosis (TB) and malaria to prepare a report with key advocacy, resource mobilisation and accountability issues posed by the three diseases for the consideration of the AWA Heads of State and Government Action Committee. The meeting also prepares the draft AWA Decision for consideration by Heads of State and Government in the successive Assembly Summit.

The sitting Chair of the AU serves as the AWA Chairperson, through whom AWA reports to the Heads of State and Government (HoSG).

AWA advocates for the mobilisation of the political will of African Heads of State and Government to adhere to their commitments on AIDS, TB and malaria and emphasises the importance of strengthened health systems.

AWA advocates for national level ownership by governments, the private sector, and civil society to ensure ownership by stakeholders in African countries to combat AIDS, TB, and malaria.

Mobilisation of domestic and international resources:

AWA ensures that national governments are held accountable for agreed upon targets that have been adopted by the African Union.

Information for action and development: