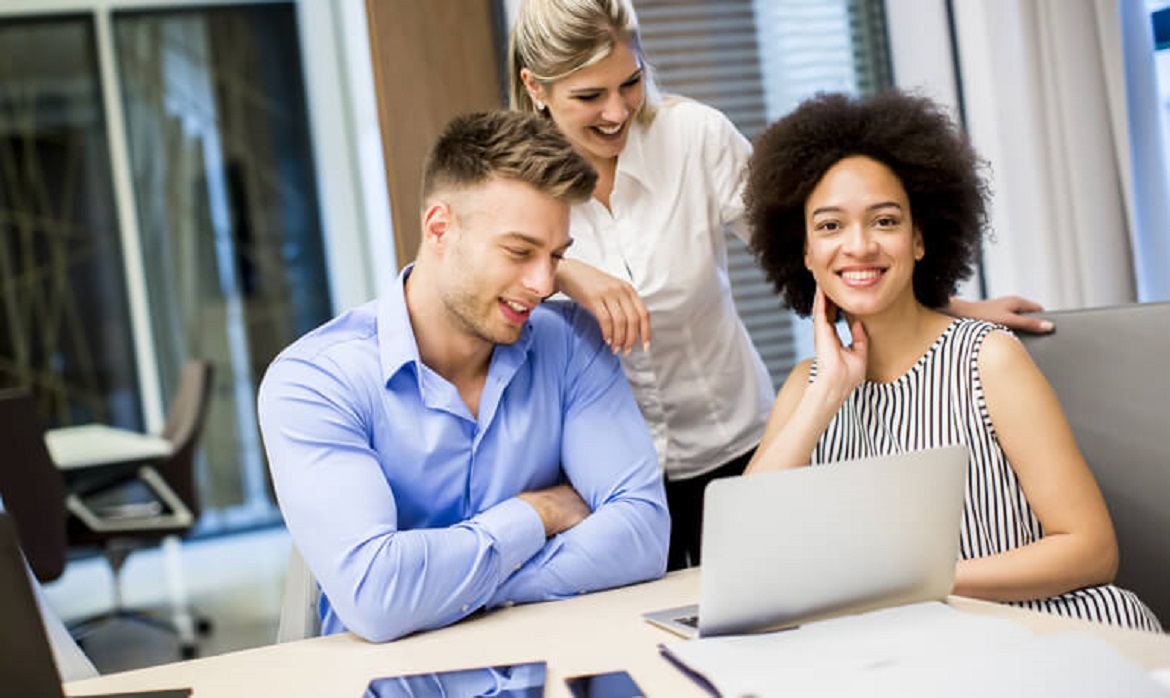 New York, Sept. 25, 2018 – African first ladies meeting Tuesday at the margins of the 73rd United Nations General Assembly called a global partnership to support the Free To Shine campaign to end pediatric AIDS and keep mothers alive and healthy. The Launch in January 2017 of this joint Organisation of Africa First Ladies Against HIV/AIDS and the African Union campaign is predicated on sustained community and global level action to mobilise the resources needed to prevent mother to child transmission of HIV.

“We are committed to leveraging our unique position to advocate for women and children affected by HIV and AIDS. We know there is a window of opportunity for action to achieve the AIDS-free generation in our lifetime. While African countries gradually increase domestic health financing, forging global partnerships remains a critical pillar in supporting national efforts to eliminate mother-to-child transmission of HIV,” said acting President of OAFLA, Her Excellency Madam Adjoavi Sika Kabore, First Lady of the Republic of Burkina Faso.

UNAIDS warns that the global AIDS response is at a precarious point and that action must be taken now to achieve global targets to end AIDS as a public health threat by 2030. The risk of mother-to-child transmission of HIV can be up to 45%, but this can be reduced to below 5% if mothers receive effective interventions. While progress has been made to combat the AIDS epidemic in Africa, children have been left behind. Of the 1.8 million children aged 0 to 14 years old living with HIV globally, 1.7 million are in Africa. More than 90% of these infections are from mother-to-child transmission.

Currently, success in eliminating new HIV infections is hampered by inequalities in treatment access and poor adherence caused by such factors as stigma, discrimination and lack of knowledge. While intervention programmes exist, insufficient investment is constraining progress.

“Stigma, discrimination and false beliefs about treatment are some of the most common reasons that women living with HIV don’t access services nor remain on the medication that will help prevent them passing on the virus to their children. The influence of the First Ladies through the Free To Shine campaign plays a very important role in addressing these issues,” said mothers2mothers Mentor Mother Babalwa Mbono from Republic of South Africa.

“Failure to retain women and children on HIV treatment has a ripple effect that is felt throughout families, communities and the AIDS-response. Lack of adherence and retention to treatment are among the last obstacles in ending AIDS. We have found out that the most lasting and impactful solutions reside within communities, families and women themselves, whose support is critical to eliminating HIV-related stigma and discrimination,” said Fatoumata Ndiaye, Deputy Executive Director of UNICEF, speaking at the OAFLA event.

‎2021 Achievements: Rising to the Challenges of ‎the COVID 19 Pandemic

Crossing the horizon: a new age of health and prosperity for all.‎