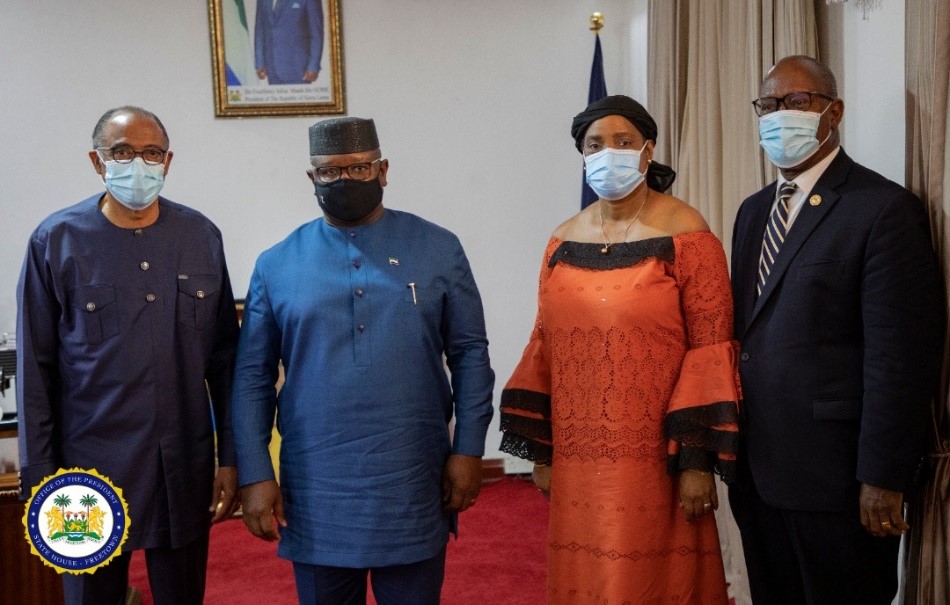 The African Union Special Envoy for the African Medicines Agency (AMA), ‎Honourable Michel Sidibé, embarked on high-level advocacy activities on the ‎ratification of the Treaty that will establish the AMA following his appointment on 26 ‎March 2021. ‎

The Special Envoy has led high-level advocacy missions together with the ‎Commission to member states that have signed but yet to ratify the AMA Treaty, in ‎order to fast track the coming into Force of the Treaty. With the support of the ‎Commission, the New Partnership for Africa’s Development (AUDA-NEPAD) and the ‎World Health Organization (WHO) the Envoy has led engagements with Heads of ‎States and Governments and the Ministers in charge of Foreign Affairs to several ‎member states from the month of April to July 2021. The member states include ‎Algeria, Benin, Cameroon, Cote d’Ivoire, Congo, Democratic Republic of Congo, ‎Egypt, Ethiopia, Gabon, Guinea, Morocco, Niger, Rwanda, Senegal, Sierra Leone, ‎Tunisia and Zimbabwe. ‎

in the Health, Nutrition and Population – In Focus Newsletter, June – August 2021 Edition