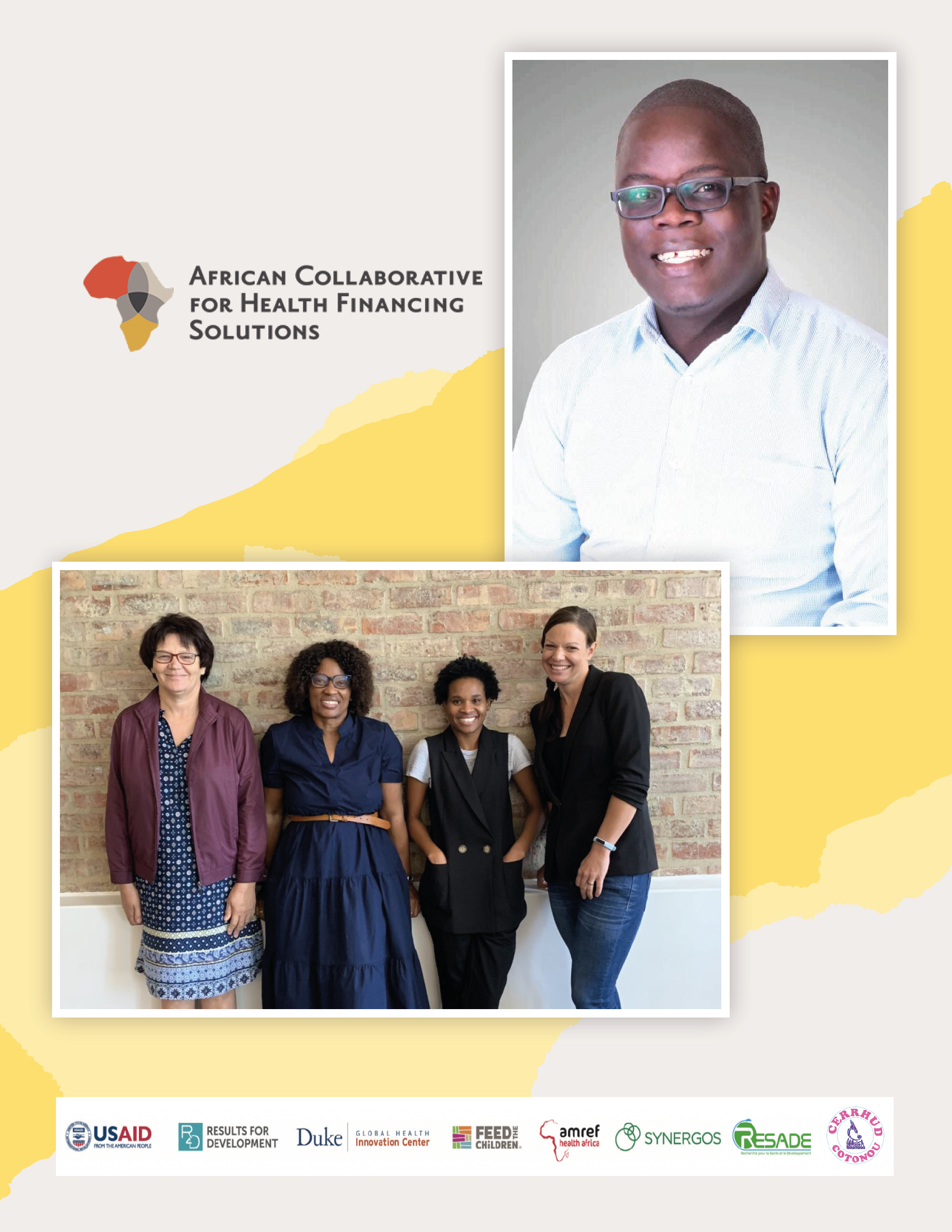 Namibia is the first sub-Saharan African country to achieve the Joint United Nations Programme on HIV/AIDS (UNAIDS) 2030 treatment targets where 94% of people living with HIV in Namibia know their status, 96% of those who know their status are on antiretroviral therapy (ART), and 95% of those on ART have achieved viral suppression.  To maintain this achievement and sustain epidemic control, the Government of Namibia sought to develop a package of priority HIV/AIDS services, a process that was supported by the African Collaborative for Health Financing Solutions (ACS) project. Launched in 2017, ACS is a five-year United States Agency for International Development (USAID) funded project that supports countries to advance toward universal health coverage in sub-Saharan Africa.

The design of the package of HIV/AIDS services was centered on community needs and focused on cost-effective preventive and promotive health services, which reflects the guiding principle of primary health care as per the 1978 Declaration of Alma-Ata.  An explicit priority-setting criteria was used to determine which services were critical.  Finally, the process of developing the package was:  conducted in a transparent manner; informed by local and global evidence; and built from an existing package of interventions and service entitlements that are available within the Namibia health system.  Key program components of the package included: HIV testing services;  condom promotion and distribution; voluntary medical male circumcision and early infant circumcision;  Pre-exposure Prophylaxis (PrEP);  prevention of mother-to-child transmission; and standard antiretroviral treatment (ART) and tuberculosis preventive therapy (TPT).

The International AIDS Society (IAS) awarded the 2020 IAS/ANRS Lange/Van Tongeren Prize for Young Investigators to the ACS project team in Namibia at the 23rd International AIDS Conference (AIDS2020:Virtual) for ACS’s support provided to the Namibian government in creating the package of HIV/AIDS services for epidemic control.  The award supports young researchers who demonstrate innovation, originality, rationale and quality in the field of HIV research.

To learn more about ACS’s HIV/AIDS support in Namibia and the next steps in implementing the package of HIV/AIDS services, please click here.