Benin Leads The Way To Battle Malaria Amid COVID 19 Fight 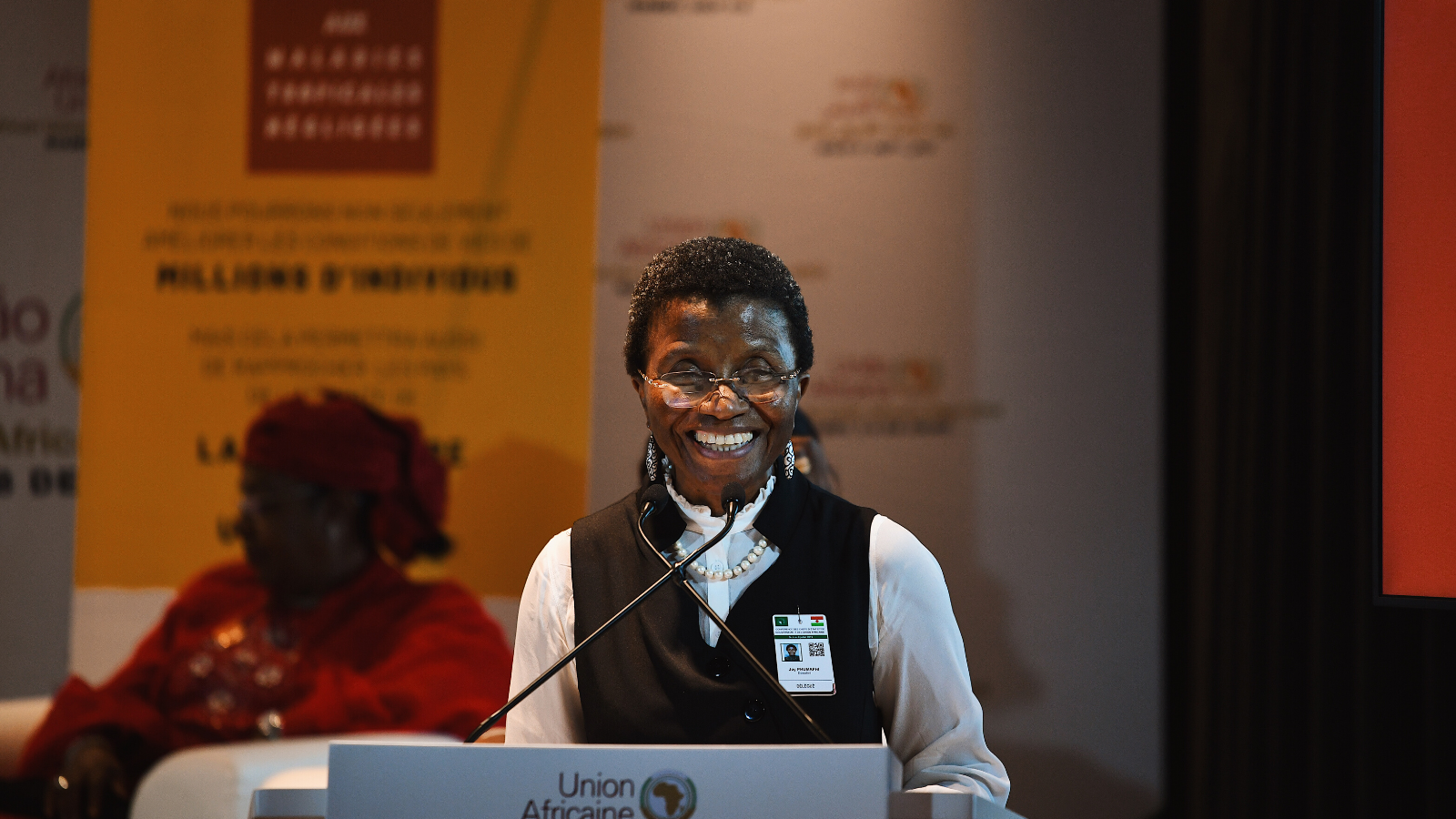 The 2014 to 2016 Ebola outbreak in Guinea, Liberia and Sierra Leone led to a massive increase in malaria-related illnesses and deaths. Reports estimated that malaria deaths in these countries far exceeded those from Ebola. Severe disruption of routine healthcare services due to national lockdowns, overstretched healthcare workforce and disruption of travel and supply chains is common during the COVID 19 crisis. WHO modelling indicates that there could be a doubling in malaria deaths in 2020 if we are unable to distribute mosquito nets, and if access to case management is disrupted.  Malaria interventions must remain a top priority to avoid backtracking on the progress achieved over the last two decades through sustained community action and unprecedented national and international investments.

There has been concerted action across Africa in order to prevent this worst-case scenario from happening. Benin has shown that we can sustain malaria interventions as an essential key priority despite the COVID-19 emergency.  The country continues to prioritise essential health services during the COVID-19 outbreak. Benin has ensured that pregnant women continue to have access to safe, high quality antenatal care, including malaria in pregnancy, services such as insecticide-treated nets, prompt and effective malaria case management and intermittent preventive treatment in pregnancy to reduce maternal malaria episodes, anaemia in pregnancy and the unborn child, low birth weight and death. Children under five are still able to access malaria prevention and treatment services.

The mass Long Lasting Insecticidal Nets campaign during the COVID-19 pandemic in Benin has been completed  with strong support from the government ahead of the high transmission malaria season. Benin has worked to ensure effective coordination between international partners to support national priorities. Other key success factors in Benin include timely decision-making to avoid delays in procurement of essential commodities and increased community mobilisation for action to end malaria. Following this universal coverage campaign, over 13.5 million people, have been protected by over 7.6 million insecticide treated nets ahead of the high transmission malaria season. This campaign was carried out using updated guidance from WHO and the RBM Partnership to end Malaria, which ensured that the mosquito nets were distributed with physical distancing in place.

It is critical that we protect the gains in the fight against malaria. The African continent has waged a war to roll back malaria since 2000, current investments and interventions to end malaria save almost 600,000 lives and prevent nearly 100 million infections each year. Sustaining the USD $3 billion in funding invested in the global malaria fight remains fundamental. In order to protect these gains, save lives,  keep the momentum on resilient and strengthened health systems  across Africa, we need to urgently ensure that severe disruptions in insecticide treated mosquito net campaigns, malaria testing and access to antimalarials due to COVID-19, do not happen. We have learnt from over two decades of our sustained fight  that inaction even for a short period of time can lead to an upsurge in malaria cases with huge resource implications and greater impact on Africa human capital development and socio-economic transformation.

To achieve the bold and ambitious targets that we set in the Catalytic Framework to end AIDS, TB and Eliminate Malaria in Africa by 2030, a precursor for achieving Agenda 2063, there is greater need to minimise the far reaching social and economic implications of COVID-19 that threaten Africa’s development path. Now is the time for leaders to remain resolute despite the challenges that COVID-19 poses in the fight against malaria. Sustaining domestic resource commitments will ensure that Africa’s fight against malaria is assured and sustained.  Zero malaria starts with me.