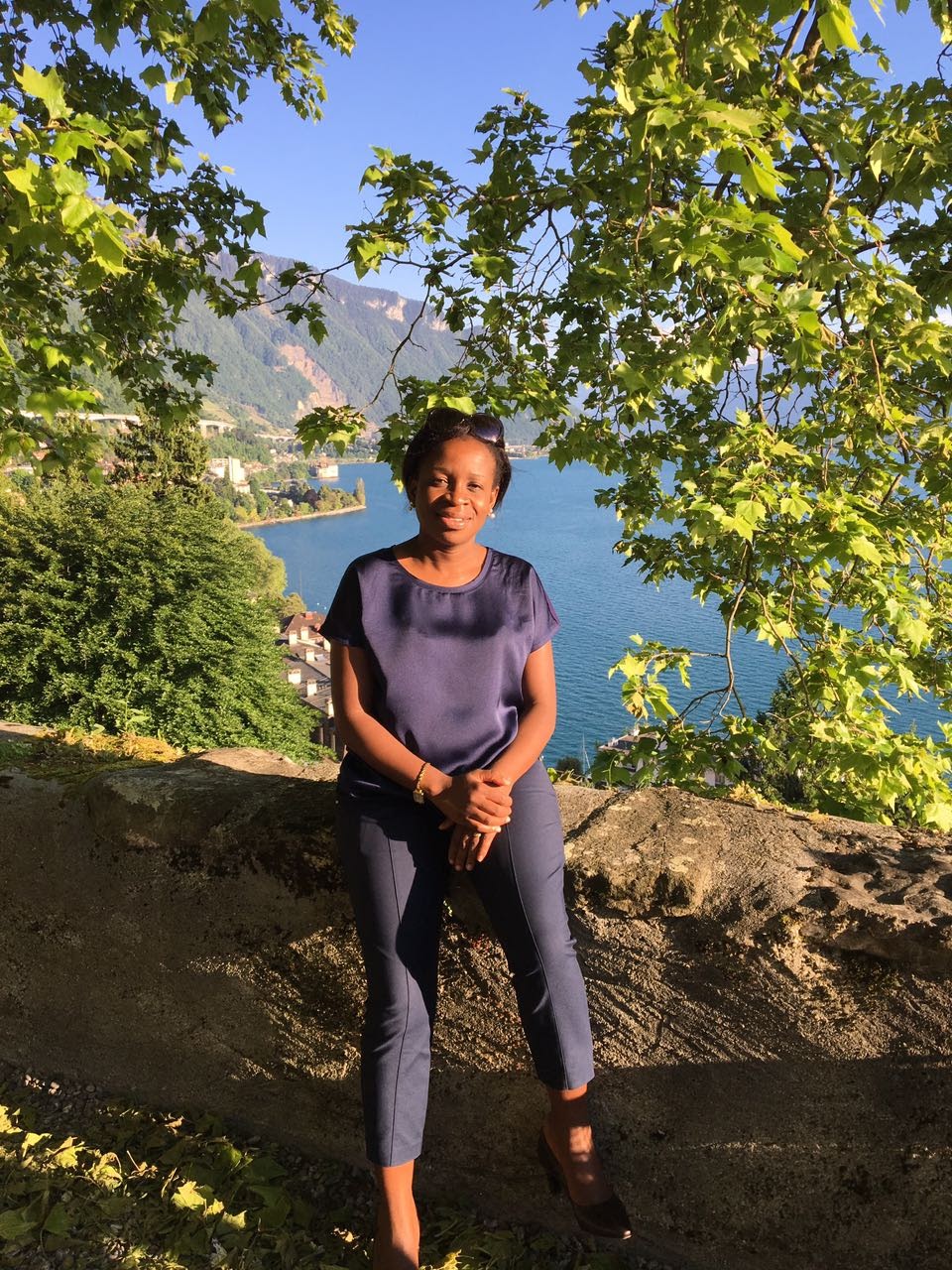 TB has been in existence for over a century, and global efforts are working effectively and efficiently towards its control and elimination.  The prevailing situation regarding the COVID 19 pandemic has had a significant impact on the national TB programs, leading to an increase in the number of missing people with TB and a decline in tests conducted. Further, there has been repurposing of human resources and diagnostic equipment such as the GeneXerpt machines currently being used for COVID 19 testing. This impact requires countries to develop catch-up plans to reverse these challenges if the Catalytic Framework to End HIV/AIDS TB and Malaria, The End TB targets, and the UNHLM targets are to be reached.

On breaking barriers to TB services in Africa, various initiatives have been launched in the past five years that have led to the TB agenda’s deserved attention on the global agenda. In 2018, the Ministers of Health from AU Member States attended the adoption of Political Declaration on the Fight against Tuberculosis by the UN. Ahead of the UN Assembly, the AU led consultations on the Common Africa Position on TB beginning September 2017 with the National TB programmes managers, civil society, development partners and the private sector before key endorsements by African Ministers of Health during the World Health Assembly in May 2018 and African Heads of State and Government in July 2018.

Further, the African Heads of State and Government in 2018 during the July Summit in Nouakchott, Mauritania endorsed the African Continental End TB Accountability Framework for Action and the End TB Scorecard Initiative, and requested the Africa Union Commission to work with WHO to produce the TB scorecard annually. These activities have led to intensified advocacy for increased domestic budgetary allocation to TB programs. The above mentioned interventions resonate with the Agenda 2063, “The Africa We Want”.

The TB scorecard produced in collaboration with WHO is used to monitor and evaluate the progress made towards attaining the Catalytic framework targets in the 55 Member States. The scorecard has shown that national programs still experience inadequate financing. Although several countries have provided 50 to 74% and a few 75% or more of the national TB program funding, the majority are still facing challenges in funding their programs domestically. To break this barrier, there is a need for more advocacy for countries to finance national TB programs if set targets for elimination are to be met. Further, as we respond to the pandemic, countries should protect TB management and control funds, which are already insufficient from budget cuts and being repurposed.

In November 2020, the Commission, in collaboration with the STOP TB Partnership, hosted a high-level advocacy meeting on the need to secure sustainable domestic financing for TB to strengthen national programs. During this meeting, eight countries signed up to the joint Ministerial Statement advocating for increased domestic resources to TB programs at a national level through increased budgetary allocation and other mechanisms. Commitments made during this meeting include the need to explore innovative financing initiatives – such as public-private partnerships, subsidized and incentivized loans, and grants from development banks such as the Africa Development Bank and The World Bank. Additionally, there is a need to advocate for research and development of innovative techniques in preventing, diagnosing, and treating TB.

Another barrier that is being addressed is the lack of sufficient information regarding childhood TB. It is worth- noting that there has been a rise in the cases of childhood TB in the recent past. Although discussions around childhood TB have been ongoing for some time, there is a need to ensure that deliberate actions are taken to address this emerging trend which may require the development of guidelines and policies for childhood TB; inclusion of specific indicators in the national plan and collaboration with other stakeholders to provide resources and experience.

Effort in the control and elimination of TB cannot be attained without ensuring a remarkable decline in the number of MDR cases and XDR cases currently being recorded through improvements in the diagnosis and treatment. Particular attention should be given to south-south learning and knowledge exchange efforts to manage MDR and childhood TB between African and other high burden countries. Ensuring MDR and XDR TB interventions in the essential care package of health, including on-planned social health insurance schemes, will promote the control of this variant of the disease. Notably, cross-border TB transmission, especially with the introduction of the Africa Continental Free Trade Area (AfCTFA), should be deterred through collaborations between countries and the strengthening of the national programs.

Kadiatou Sanogo – Drawing the line against malaria in ‎Mali