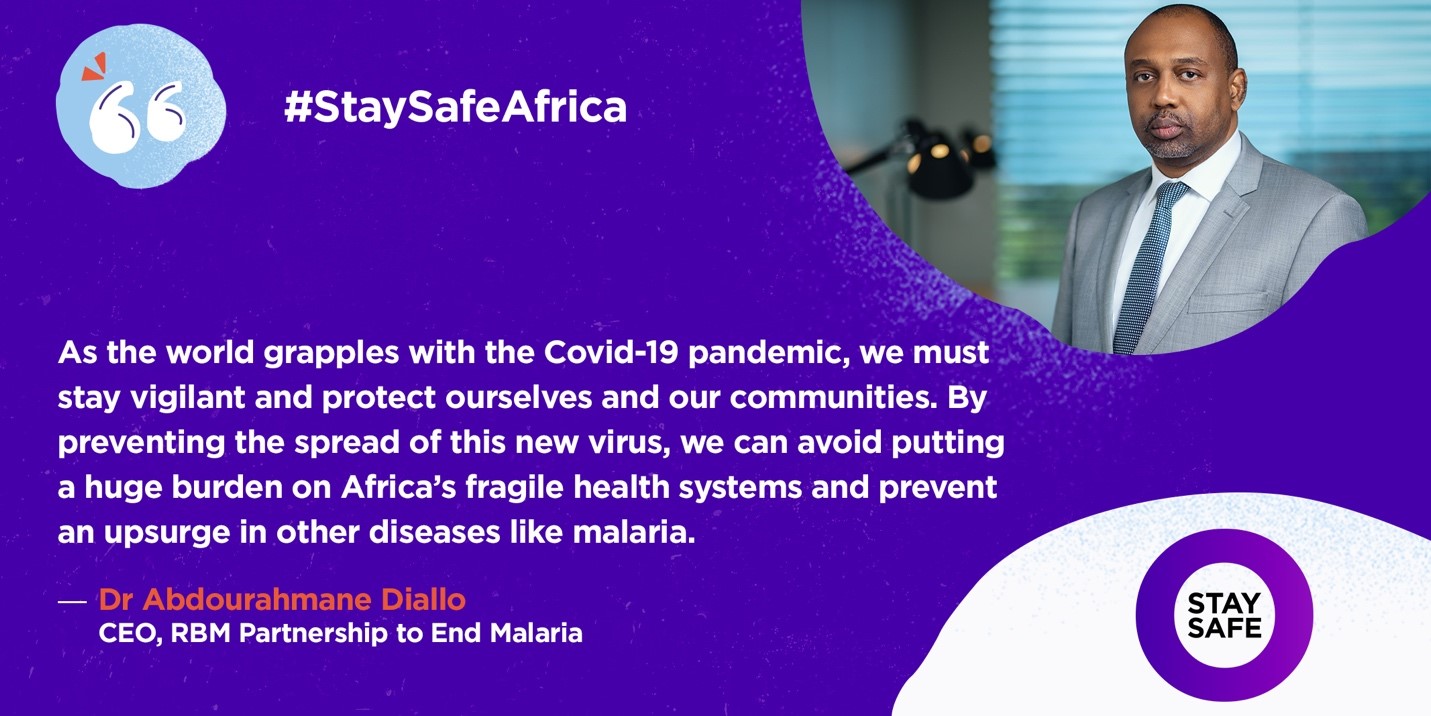 By: RBM Partnership to End Malaria

On 2nd July 2018, at the 31st African Union Summit in Nouakchott, Mauritania, Africa Union Heads of State and Government endorsed the “Zero Malaria Starts with Me” campaign. This year, the global malaria community will celebrate the 2nd anniversary of the campaign and its achievements of the past two years.

“Zero Malaria Starts with Me” is a pan-African campaign, co-led by the African Union Commission and the RBM Partnership to End Malaria, to strengthen national, regional, and continental efforts towards a malaria-free Africa. It sparks grassroots movements in which all stakeholders—political leaders, the private sector, communities, and other members of society—commit to the fight against malaria.

Originating in Senegal, the campaign has now been rolled out in 15 countries (Chad, Cote d’Ivoire, Ethiopia, Eswatini, Ghana, Mauritania, Mozambique, Niger, Nigeria, Rwanda, Senegal, Sierra Leone, Uganda, United Republic of Tanzania, Zambia), while many others plan to join the movement in the near future. “Zero Malaria Starts with Me” was also chosen as the theme for World Malaria Day celebrations for two consecutive years, highlighting its global resonance.

The campaign offers simple tools to increase community participation in malaria elimination efforts, keep pressure up on leaders to stay committed to ending the disease, and forge new partnerships that can contribute additional funding that will increase access to treatment, improve diagnosis and prevention against the deadly disease.

Since the campaign’s launch in 2018, African leaders–from the Heads of State and First Ladies to mayors, parliamentarians and local officials–have embraced the campaign. Several countries have established national End Malaria Funds to raise financial resources for malaria elimination, while media and civil society coalitions have been advocating for zero malaria across the continent. Moreover, as part of the “Zero Malaria Starts with Me” campaign, countries have invested in identifying and training community champions, who raise awareness about the dangers of malaria and promote the use of existing interventions to prevent and treat the disease.

To mark the campaign’s 2nd anniversary, the African Union Commission and the RBM Partnership to End Malaria, organised a webinar announcing a new private sector focused initiative and unveiling a new campaign branding. All campaign resources are available on the Zero Malaria Starts with Me website: www.zeromalaria.africa.

Benin Leads The Way To Battle Malaria Amid COVID 19 Fight