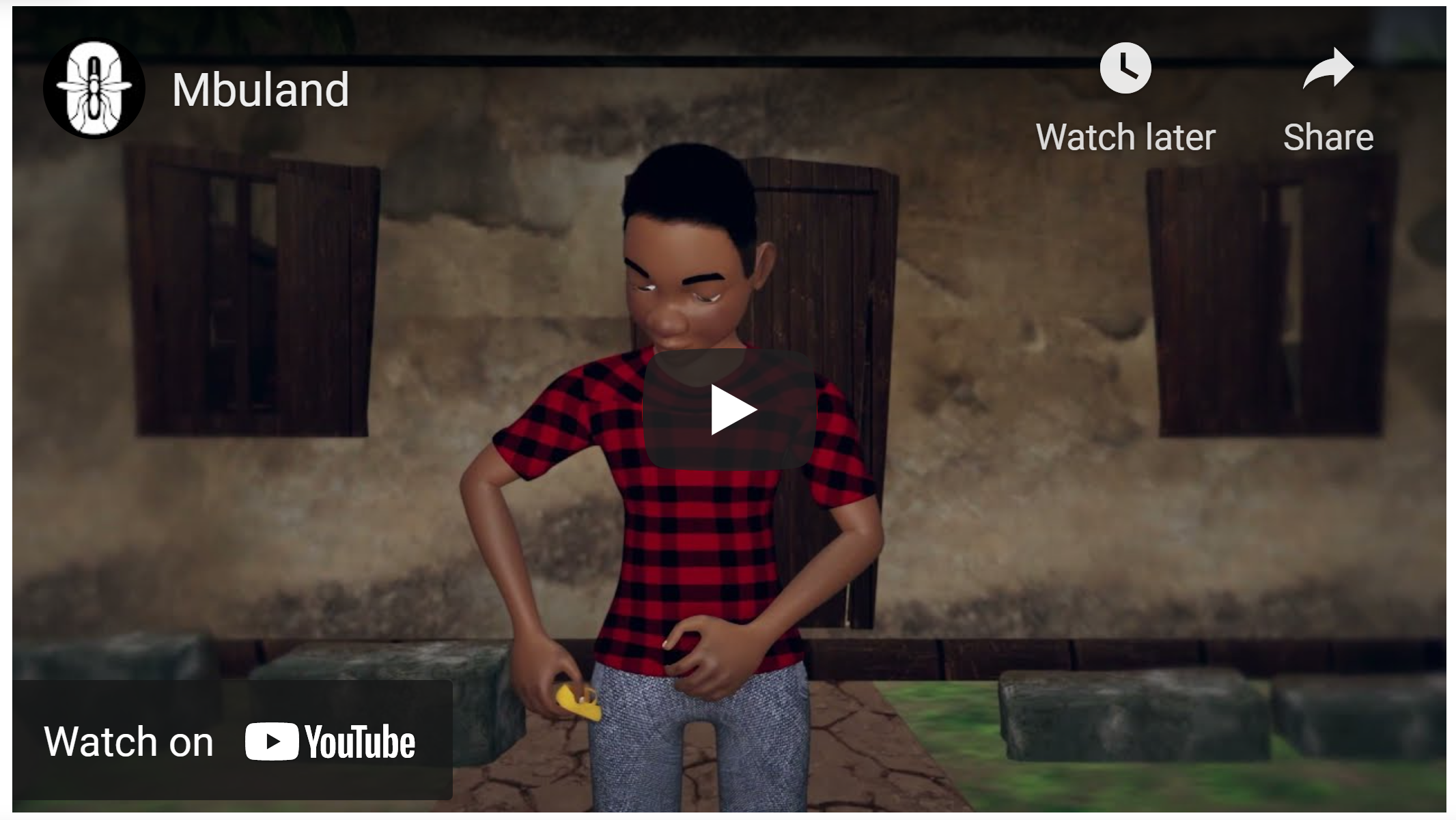 Three talented African filmmakers ‎ set out to create entertaining, short films that could capture people’s attention whilst ‎landing important messages about malaria treatment and prevention in light of the Zero Malaria Starts With Me Campaign. By tapping into popular culture, appealing to younger audiences, and thinking outside the box, the directors’ films will resonate with audiences affected by malaria and promote greater awareness of the disease.

The films titled Mbuland are now available for watching. It is an all-singing and dancing tale of a once healthy community of farmers who have ‎‎‎abandoned old ways, paving the way for human blood-sucking mosquitoes to invade a village. ‎‎Can ‎the young Heri save his community from malaria destruction? Using dark humour, ‎‎music, ‎and drama, we walk in a young boy’s shoes with one goal only, to save his village from ‎‎mosquitos ‎that spread malaria.‎

Youth Uniting To Achieve Zero Malaria Within A Generation

Zero Malaria Starts With Me Campaign Celebrates the Third Anniversary