Making A Difference In HIV Response In Cameroon 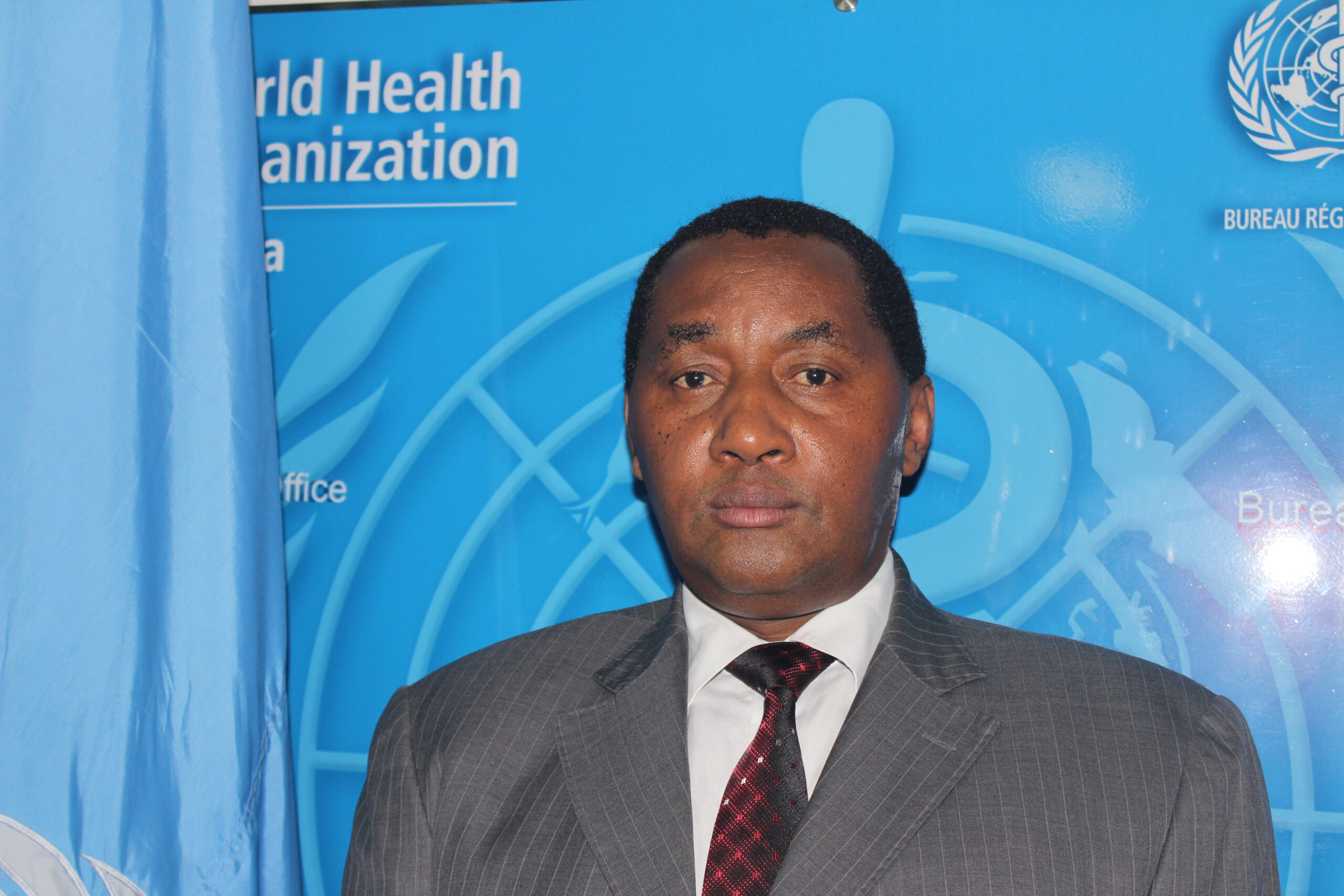 Yaoundé, 22 June 2020 – Two days had gone by after Juliette* took an HIV test. When the 22-year-old student received the HIV positive result her world fell apart.

“I was on my way home from school,” she recalls the momentous event, which took place almost two decades ago. “I stopped by the clinic to collect my results. When I heard those words … It is difficult to describe the shock I felt. It was as if the sky was falling on me.”

A few days later, Juliette was introduced to a group of counsellors who took the time to talk to her: “They reassured me and gave me confidence in the future. I felt like I was living again.”

Her rebirth after the worst day in her young life would later spur a commitment to the fight against the virus in her native Cameroon.

In Cameroon, 2.7% of people aged 15 to 49 are living with HIV. Espoir et Vie Cameroun organizes educational talks on sexually transmitted infections (STIs) and HIV, and works to facilitate the delivery of HIV services such as community-based provision of antiretroviral (ARV) medicine to sex workers and their clients. Studies show that sex work without the use of condoms increases vulnerability to a variety of sexual and reproductive health risks, including STIs.

Espoir et Vie Cameroun has received support from the National Aids Control program (NACC) and the NGO CAMNAFAW, as well as technical support from the World Health Organization (WHO), which is conducting capacity building for peer educators who go out to meet sex workers and their clients. The activities that Juliette and her colleagues undertake allow these groups to become aware of the importance of getting tested for HIV. This work is having an impact: “With WHO guidance, we have managed to reach out to and convince 1258 sex workers to get tested since January 2019, and 110 of them have tested positive,” says Juliette.

Despite the progress, Juliette finds there is still a lot of misinformation regarding HIV. One of the young girls Juliette met during her outreach trips spoke of her challenges. “She told me that before she met us, she had inaccurate ideas about HIV and was convinced that being HIV-positive was equivalent to a death sentence,” she said. She recalls that one of her girlfriends had died four years earlier and people mocked her saying, “’She died of AIDS. This is what happens to bad people who have AIDS.’ People make fun, they are misinformed and have a lot of prejudices,” says Juliette.

WHO is supporting the Cameroonian health authorities in the development of national policies and strategic plans, as well as their implementation, including the updating of guidelines and training tools and with the establishment of an epidemiological surveillance system for the disease.

Since 2017, WHO has strengthened its support to the Ministry of Public Health by implementing an initiative in 34 health districts to increase access to ARV treatment in the country. This initiative has improved people’s access to HIV testing, treatment initiation and retention in care and access to viral load measurement services.

The COVID-19 pandemic has strongly affected the activities of Espoir et Vie Cameroun. After the onset of the pandemic in the country, the organization quickly integrated COVID-19 response into its educational talks and widened distributions of protective equipment to include masks and hand sanitizers, while explaining to sex workers and their clients the importance of adhering to preventive measures to avoid being infected with COVID-19.

In Yaoundé, 18 years after hearing the news that she thought would put an end to her life, Juliette, now a mother of one, is living a fulfilling life. But for her, the battle is not entirely won. “As long as there are people who mistakenly believe that you can no longer live with HIV, my fight is not over. This was the burden on my conscience when I was informed of my HIV status. I’m happy to have the chance to contribute to improving the lives of all those people who find themselves, in most cases, without any support. Now, more than ever, I am committed and determined to make a difference in their lives.”

The Shang Ring Tool: Providing Significant Reductions In The Risk Of HIV Transmission