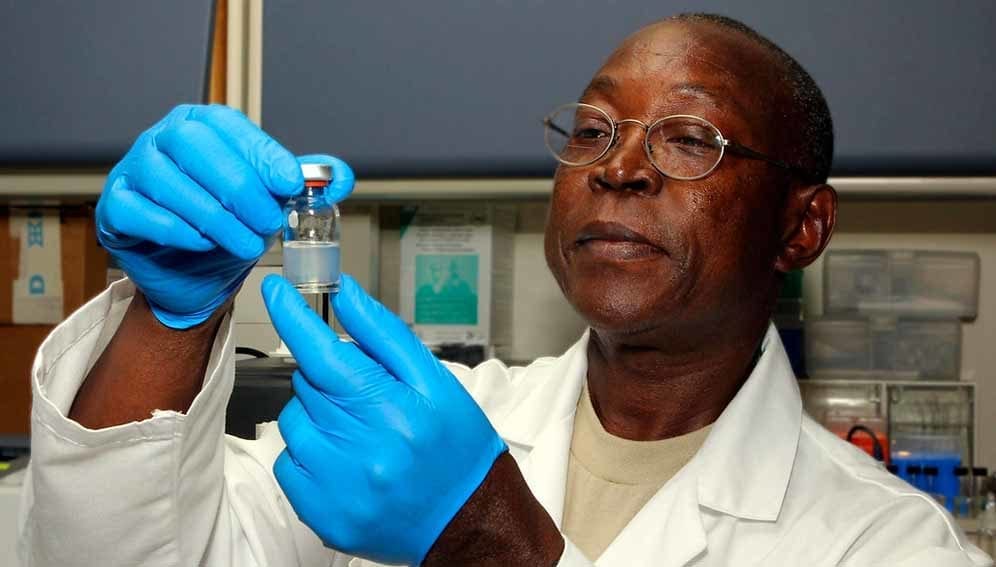 A team of researchers based in Ouagadougou, Burkina Faso, studied the new R21 malaria vaccine in 450 children—the key population is the most urgently needed vaccine. They found it to be safe and have unprecedented efficacy in those aged 5-17 months. In this controlled trial, 105 of the 147 children who received a placebo contracted malaria. Of the 292 who received a dose of the vaccine, only 81 contracted the disease—surpassing the WHO’s 75% target for protection. A phase 3 trial —to test the safety and efficacy of the vaccine in a much larger number of people—will start in four African countries in late April 2021, aiming for accelerated approvals if successful.

Scientists in four continents contributed to the design and testing of this promising vaccine. Design and early development took place at the Jenner Institute at the University of Oxford, where malaria vaccine clinical trials have been pursued since 1999.

MTV Base Joins the #ZeroMalariaStartsWithMe Movement