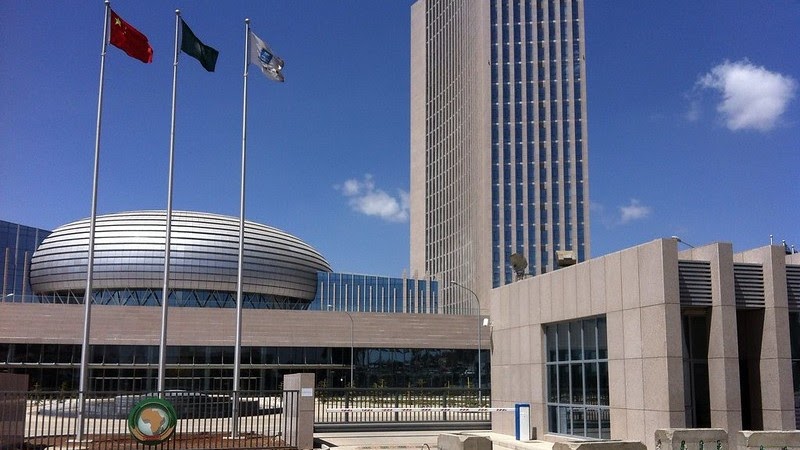 In February 2019, the Assembly of Head of State and Government adopted the legal instrument for the establishment of the African Medicines Agency (AMA) and called on its Member States to sign and ratify the Treaty in order for the Treaty to enter into force as soon as possible (Assembly/AU/Dec.735 (XXXII). The adoption of the Treaty for the establishment of AMA sets the Union on a course towards establishing a second continental health institution that shall significantly contribute to the improvement of health care delivery across the continent and better health overall of African citizens as envisioned in Agenda 2063. This is in addition to the establishment of the African Medicines Regulatory Harmonization (AMRH) in 2009, under the management and guidance of the Africa Union Development Agency – the New Partnership for Africa’s Development (AUDA-NEPAD) working with AU recognized Regional Economic Communities (RECs) and Regional Health Organizations (RHOs), to facilitate harmonization of regulatory requirements and practice among the national medicines authorities (NMRAs) of the AU Member States.
AMA will be the second specialized continental health agency after the Africa Centres for Disease Control and Prevention (Africa CDC). To date eight (8) AU Member States (Burkina Faso, Ghana, Guinea, Mali, Namibia, Rwanda Seychelles and Sierra Leone) have ratified the Treaty for the establishment of the AMA and deposited the legal instrument of ratification to the Commission. Two (2) member states, namely Algeria and Morocco, have ratified the Treaty but are yet to deposit the instrument of ratification to the Commission. Twenty (20) member states (Algeria, Benin, Burundi, Cameroon, Chad, Ghana, Gabon, Guinea, Madagascar, Mali, Morocco, Niger, Republic of Congo, Rwanda, Saharawi Arab Democratic Republic, Senegal, Seychelles, Sierra Leone, Tunisia and Zimbabwe) have signed to date. The African Medicines Agency will enter into force once ratified by fifteen African Union Member States.