Zero Malaria Starts With Me Campaign Celebrates the Third Anniversary 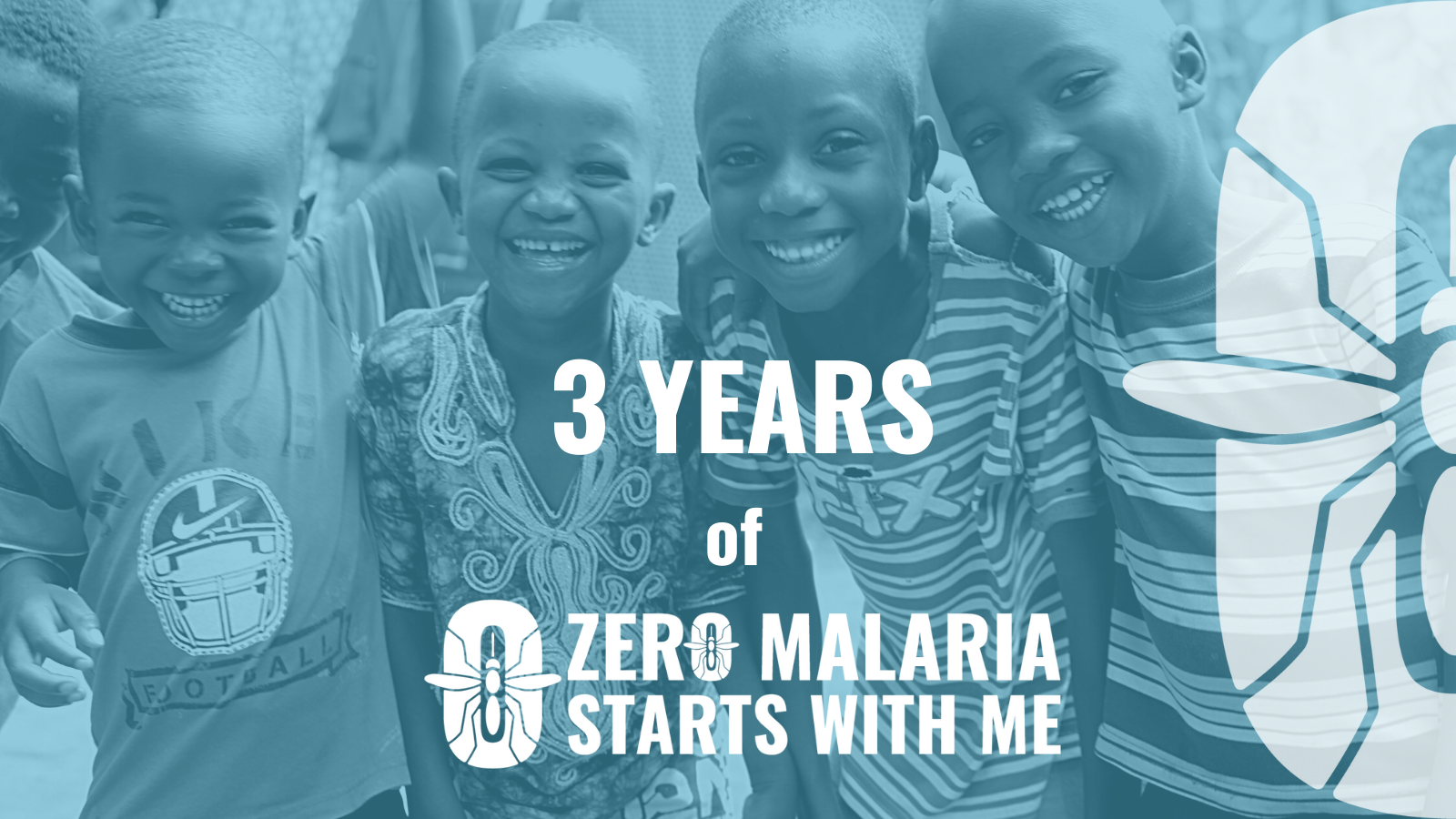 On July 01, 2021‎, the Zero Malaria Starts With Me (ZMSWM) Campaign marked the third year of ‎impacting ‎‎Africa with a robust response to malaria response. Co-led by the African Union ‎Commission and the RBM Partnership to End Malaria, Zero Malaria Starts with Me sparks ‎grassroots movements by engaging political leaders at all levels, mobilising resources and ‎funding, and empowering communities to take ownership of malaria efforts and hold ‎leaders accountable in the fight against malaria.‎

Rwanda, Tanzania, Zambia and Cameroon have recently increased their domestic ‎resource commitments. Nigeria has secured resources from the World Bank (US$200 ‎million) and the Islamic Development Bank (US$100 million) to fill critical gaps in its national ‎response.‎

Increasingly more African countries are establishing End Malaria Councils and Funds, ‎which are vehicles to engage all stakeholders and mobilise in-kind and financial resources ‎to close existing funding gaps. To date, countries including Kenya, Zambia, Mozambique, ‎Eswatini and Uganda have launched national End Malaria Councils and Funds, with a total ‎of 15 projected to be established before the end of 2022, in line with HE President Uhuru ‎Kenyatta’s legacy goals as Chair of the African Leaders Malaria Alliance (ALMA).‎

CALL TO ACTION: by the WHO African Region Ministers of Health during the side event on Paediatric TB and Nutrition on the margins of the 72nd WHO AFRO Regional Committee, Lomé, Togo.